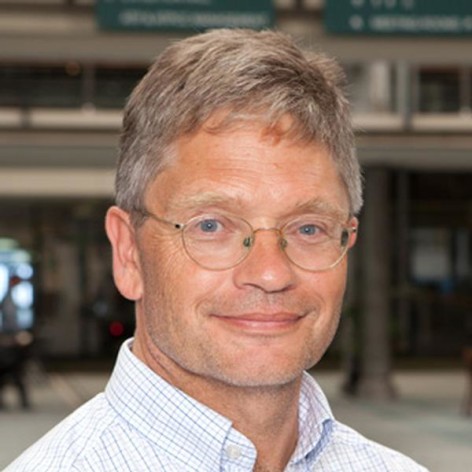 Until 2011, Hugh Durrant-Whyte built big robots for cargo handling, mining, defence, unmanned flight vehicles and autonomous sub-sea vehicles. He now runs National ICT Australia (NICTA), Australia's Information and Communications Technology Research Centre of Excellence. Hugh received a BSc in nuclear engineering from the University of London, and an MSE and PhD in systems engineering from the University of Pennsylvania. From 1987 to 1995 he was at the University of Oxford, and from 1995-2010, as a professor at the University of Sydney, he led the Australian Centre for Field Robotics (ACFR) and the ARC Centre of Excellence for Autonomous Systems (CAS). Hugh was Engineers Australia's Professional Engineer of the Year in 2008 and NSW Scientist of the Year in 2010. He is a fellow of the Australian Academy of Science and of the Royal Society.

What is a Robot? | Hugh Durrant-Whyte