The April 2017 Salon investigated the theme of science and once again took place in Sydney’s newest suburb, Barangaroo, at Tower Two, International Towers.

Our speaker lineup included quantum physicist, innovator and TEDxSydney speaker, Michael J. Biercuk, who returned to share some of his latest research on building the quantum future and to showcase more of his work in the latest film in our TEDxSydneyAdventures series.

Forensic scientist Paola A. Magni walked us through the role of a forensic entomologist in fighting crime, noting that – contrary to what your favourite tv procedural might suggest – the first witnesses of a crime are actually the insects and microorganisms at the scene.

Plus researcher Kirsty Short explained how we can use science to stop history from repeating itself when planning for the next flu pandemic, and Noushin Nasiri introduced us to the next generation of breath-activated sensors that could assist in the early detection of diseases such as lung cancer. 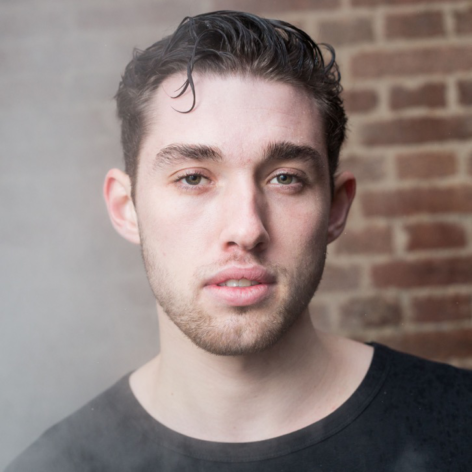